Those of you who follow this blog may have noticed that if it weren’t for Bad Joke Mondays happening, you probably wouldn’t hear much from me. There’s a reason for that.

Reason being: I’m suffering from Pudding-Brain.

That’s the technical name for it. It’s the rambling, jacked-up mess of ideas, fears and imaginings that clogs up your creative flow during a pandemic.

Anyhoo, I figure the only way through it is just to let it all out. So, apologies in advance if this comes across like a rambling, jacked-up mess of ideas, fears and imaginings. Right now, it’s all I got.

First up, I have to show you some pictures of my garden. This is where I go when I’m feeling particularly jacked-up. It grounds me. Often, literally.

Of course I’ve told you of the birds we get here. Did I tell you about our cute little chipmunks?

Man, if only I had the focus of these two cats watching a chipmunk…

They sat like that for over ten minutes. Seriously, ten minutes! Of course, I only know that because I watched them for ten minutes, so…

In their defense, our chipmunks do seem more brazen this year. Coming all the way up to the patio, climbing up on the chairs. Hanging out and taking it easy.

The other day, I think I saw one with a margarita. I could be wrong though. It could have been a mojito.

Speaking of jacked-up ideas, have you ever noticed how keeping up with politics makes you lose all faith in humanity?

I mean, I used to be of the opinion that we all wanted the same thing, just had different ideas on how to get there. And I’m pretty sure I’ve used words to that effect on this blog.

I no longer think that. I think there are people who want very bad things and could care less how they get them. And I think we have people like that in positions of power.

And yeah, I know, there have always been people like that in positions of power, but I chose not to think about it. Only now I’m sitting at home on account of my work hours getting slashed, watching cats watching chipmunks and keeping up with the news, so now I’m thinking about it.

You know how in the creation story where every day God makes stuff and says it’s good and then on the sixth day makes humankind and says it’s “very good”? I’ve been asking God if he wants to take those words back, but so far it doesn’t seem likely.

Anyway, been baking a lot of bread lately. As in, A. Lot. Of. Bread. Even cast my lot in with the Sourdough Community.

You know things have gotten serious when a person turns to sourdough. Sourdough isn’t a recipe. It’s a relationship.

Really proud of this one: Sprouted Wheat Berry bread with walnuts and cranberries, made with no commercial yeast. Not even in the starter! (Find the starter recipe here.) By the way, this bread makes the best toast.

That’s my starter in the jar next to the bread. I found out a lot of people name their sourdough starter. One woman calls hers Herman. (Herman is over 20-years old.) I’m considering naming mine either Bertha or Agnes. (Thoughts?)

Let’s pause here a moment and just consider how marvelous sourdough starter is. Just flour, water, and the wild yeast that’s in the air. Amazing, is it not?

Honestly, our world is so fascinating. Even if at times it can be downright scary.

Back to something sad: my phone showed me “One year ago” in pictures. They were from last year’s Synod School… which was cancelled for this year. 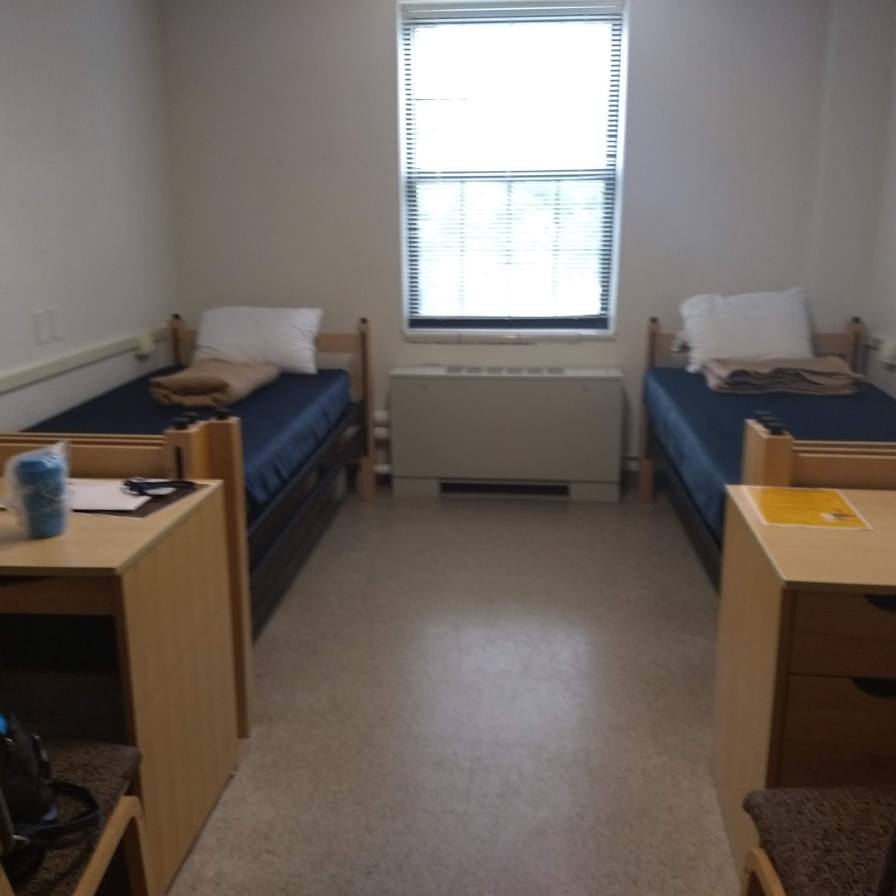 These were the classes I was going to take but now can’t (wah!):

I could have gotten some great blog posts from those, don’t you think? Alas, it was not to be.

*shakes fist in air*
CURSE YOU COVID-19!!!
*has another slice of toast*

I’m hoping they’ll repeat the courses for next year. (I’m hoping there will be a next year?) Meantime, I continue practicing my clarinet with the idea of a Synod School Concert in my future.

Yoga though — I need that now more than ever. With the gym still closed, I looked to YouTube (we can access it on our TV).

Ever hear of Yoga with Adriene? I hadn’t, but she’s quite the sensation right now. (Apparently the pandemic is proving beneficial in some quarters.)

I’m on Day 19 of her 30-day Challenge and in my estimation, she’s deserving of the hype. Her voice is very calming, she’s easy to follow and already I can feel myself getting more flexible and toned. My breath is stronger too, which helps me on the clarinet so that’s cool. She can also be funny and will sometimes break out in show tunes.

Best of all, each day of the Challenge you are given a word to focus on. A few days ago the word was “Return” and I liked the way she introduced it. I’ll try and paraphrase it for you:

People often come to yoga wanting to achieve something, whether it’s a goal or just an image of themselves as a healthier person. But consider this: the yoga practice is not a means to turn yourself into something that is not already there. Whatever it is you seek, it is already there inside you waiting to be revealed — waiting for your return.

Pretty deep for a YouTube video, don’t you think? I got to thinking about this in terms of my faith.

By the way, if you’re new to this blog, this is who I am. My regular followers have learned to put up with my God-talk. (Thanks guys!)

In nearly all religions, not just Christianity, there’s this word “Repent.” It’s been bastardized over the years and turned into something terribly unappealing. It’s not about getting slammed with guilt and rending your clothing. It means to turn back. The path you’re on is not good, you need to move in a different direction.

In religious terms, turn away from where you’re headed and turn back to God.

And I’m rephrasing it: Return to what God created us to be: Good. As in, very good.

See what I did there?

I think this applies whether you’re religious or not. Where we put our focus matters — whether it’s toward chipmunks (nature), our homes, our loved ones — these things are vital for our souls.

So while it’s important we stay abreast of the news, it’s even more important we remember to breathe and focus on the good.

But just so we’re clear — I am not saying for one second that we pretend nothing is wrong and turn a blind eye to injustice, racism, sexism, homophobia, etc. Quite the contrary. True religion… true love… true goodness leads to action.

And if that sounds like I’m turning into a hippie… well, I guess I should start shopping for bell bottoms.

Because we gotta get ourselves back to the Garden.

And so ends my ramblings.

You’ll have to excuse me now. I’ve got some weeding to do in my garden…

34 thoughts on “On fear, finding your focus, and getting back to the Garden (Yoga style)”