So a couple weeks ago — or was it three? — I said Bad Joke Monday would return today.

Hold up… actually, I believe my exact words were “should arrive” today. Key word: should.

In other words, I didn’t exactly lie. More like allowed myself an out by embracing the power of total uncertainty.

The fact is, I didn’t account for the time required to illustrate the jokes and beings how I got zero drawings done these last three weeks, I’m going to have to put off BJM until next Monday.

Really sorry about that. Especially for those of you who marked your calendars and set a phone notification so you wouldn’t miss BJM’s return.

To make it up to you, I’m going to show you some pictures of the hike I took yesterday with Husband, rather than sit at home and draw illustrations for BJM. (click on an image to enlarge) 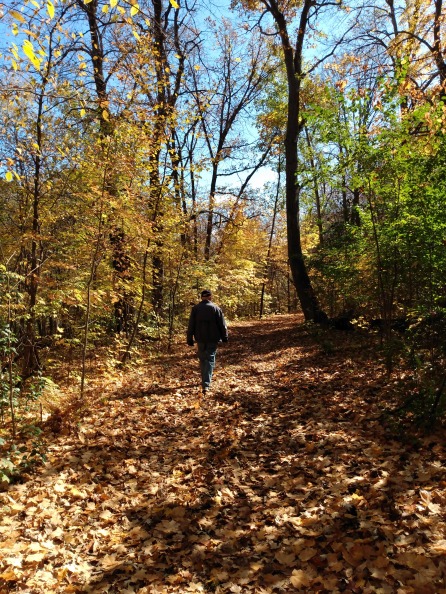 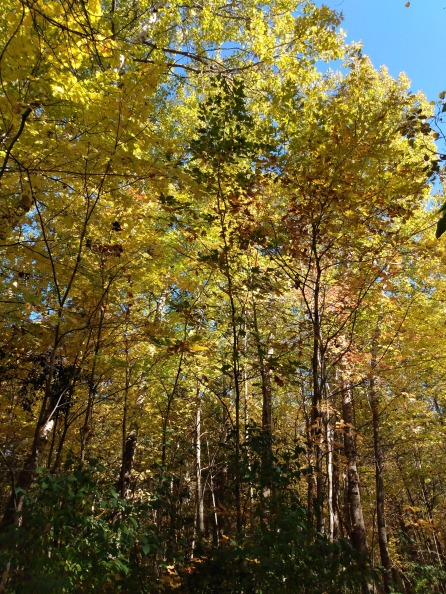 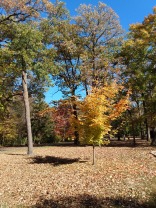 These were all taken at Lindbergh State Park, just a hop, skip and a jump across the Mississippi River from our house. (Though we drove rather than hop.)

I don’t know if I’ve mentioned it before, but the town in which I live was the boyhood home of famed aviator, Charles Lindbergh, Jr. Except the park is actually named for his father, Charles Sr., who served as a U.S. Congressperson from  1907-1917.

I could go on and on about the Lindbergh family. In my opinion they are fascinating, though at times their politics were deeply troubling. But rather than go on and on, I’ll let you look them up on Wikipedia.

Back to our walk, here’s a picture of where Charles Jr. landed his first plane, “Jenny”, in 1923: 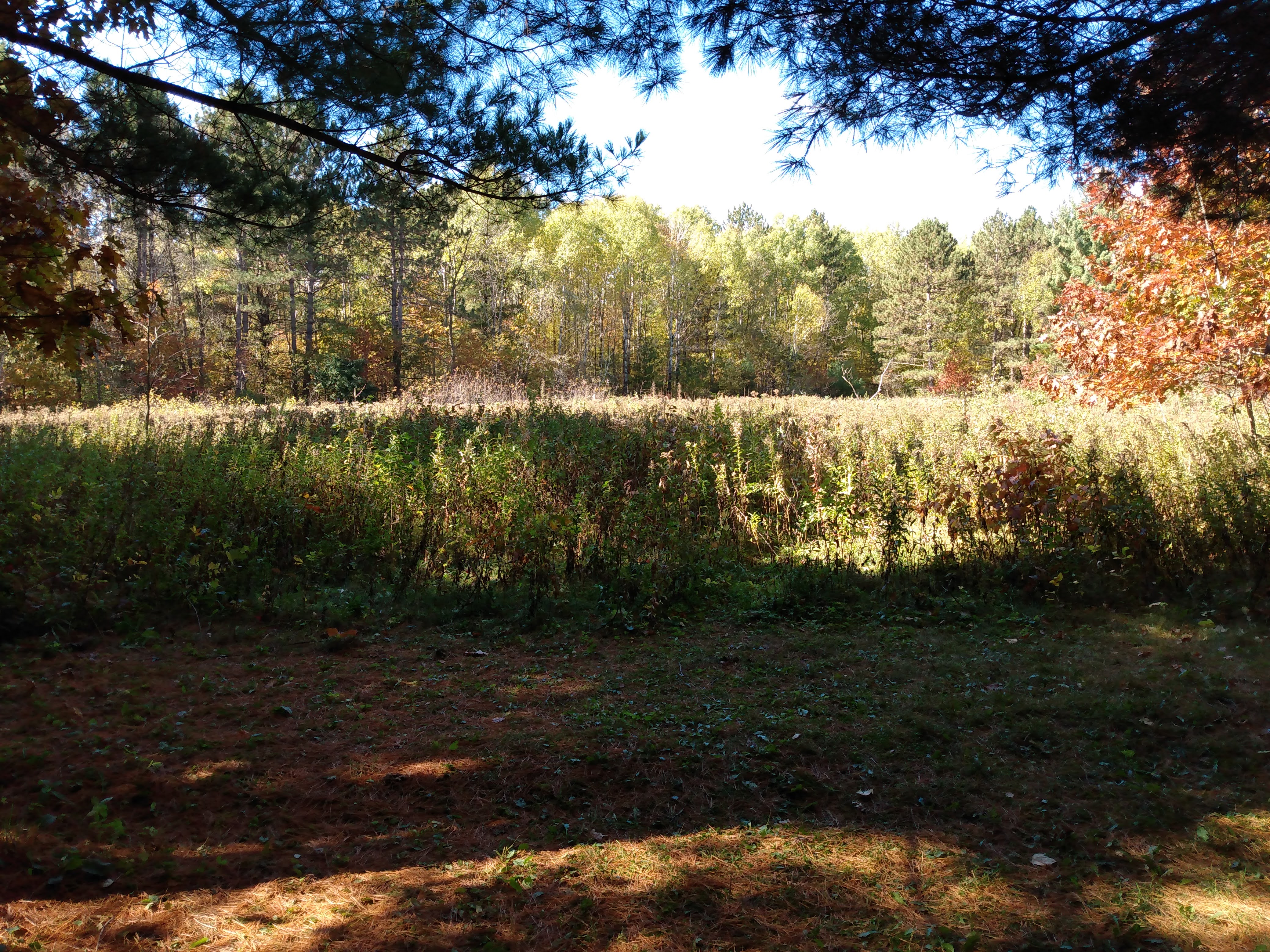 Earlier that year, to the “unenthusiastic support” of his parents, the twenty-one-year-old Lindbergh had ridden his Harley-Davidson to Souther Field in Americus, Georgia, traded the motorcycle and $440 for the WWI-surplus Jenny, then flew it away — his first solo flight.

Switching from a motorcycle to a war surplus plane… can’t imagine why his parents weren’t enthusiastic about it.

Here are a few more photos before I go: 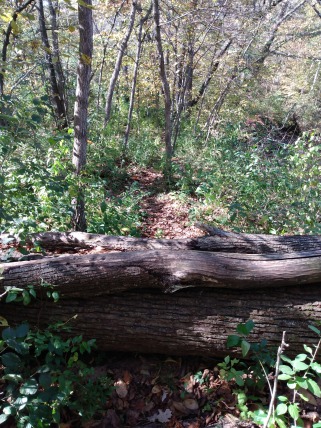 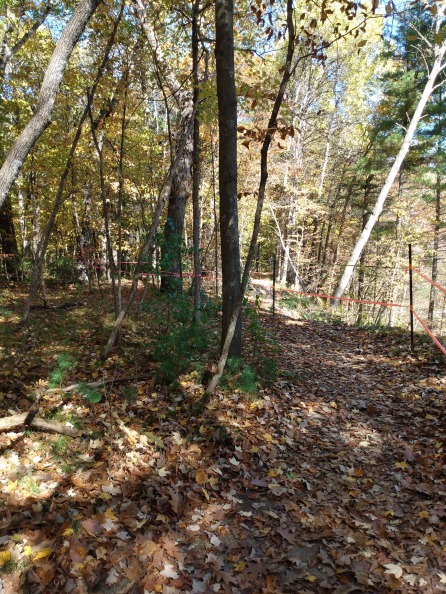 Hopefully you are able to see why I chose a walk over drawing illustrations? Autumn may be on her way out, but she still has a bit to say before she goes. And I, for one, was anxious to listen.

I even collected a few of her prettiest leaves and before we left, I gave some as an offering to the carved turtle who guards the path. 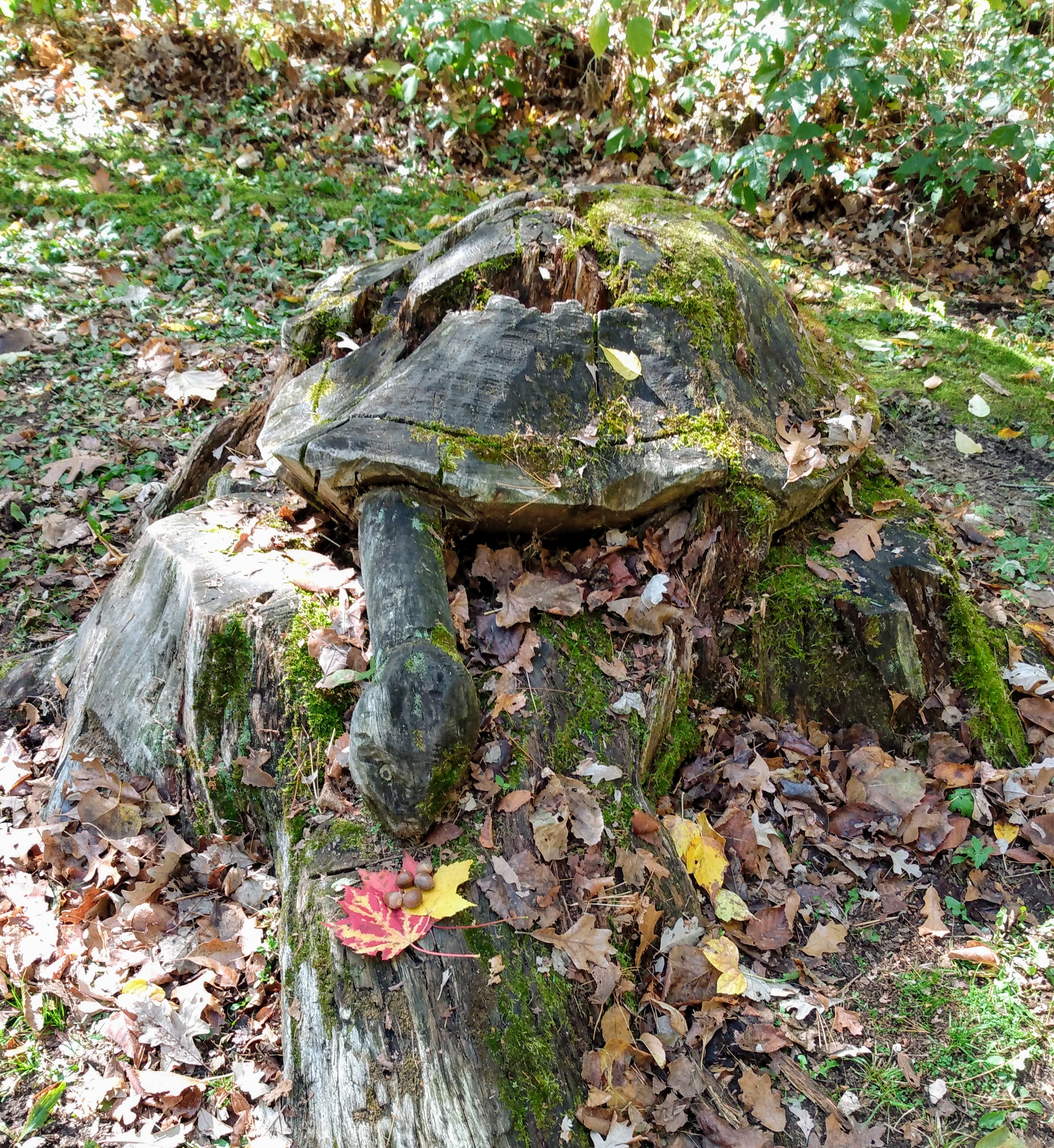 Until next week, my friends, keep smiling!

24 thoughts on “Bad Joke Monday lied!… then took a walk like nothing happened”